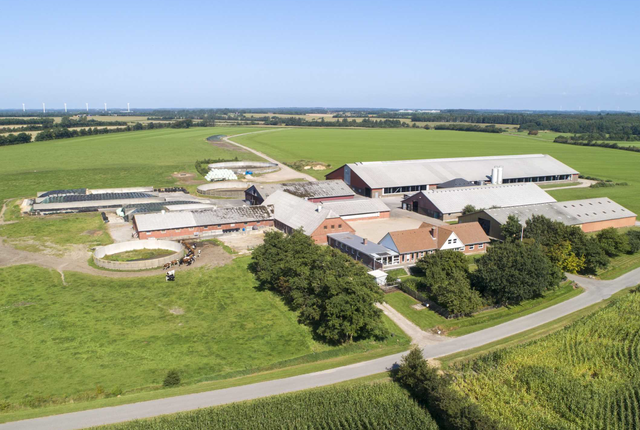 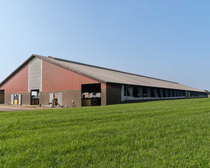 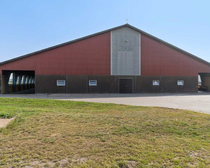 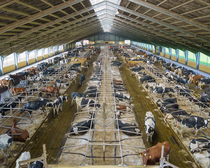 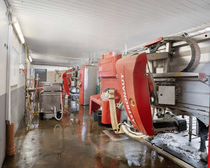 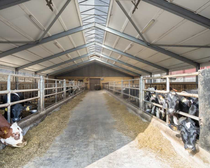 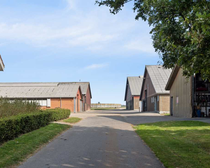 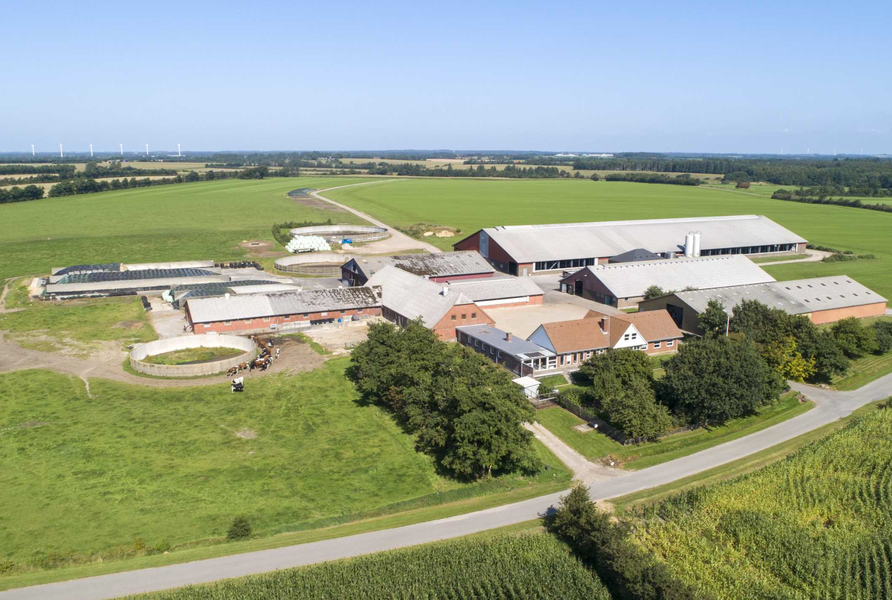 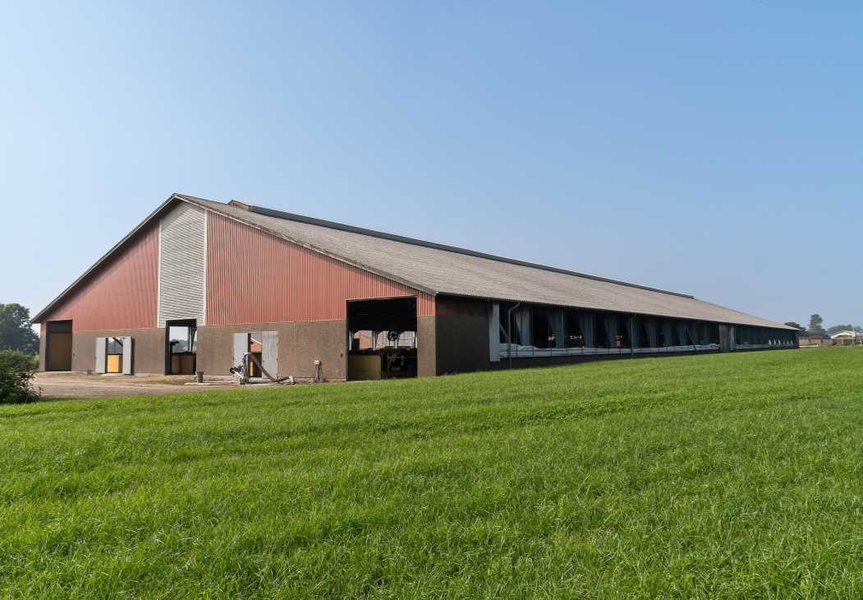 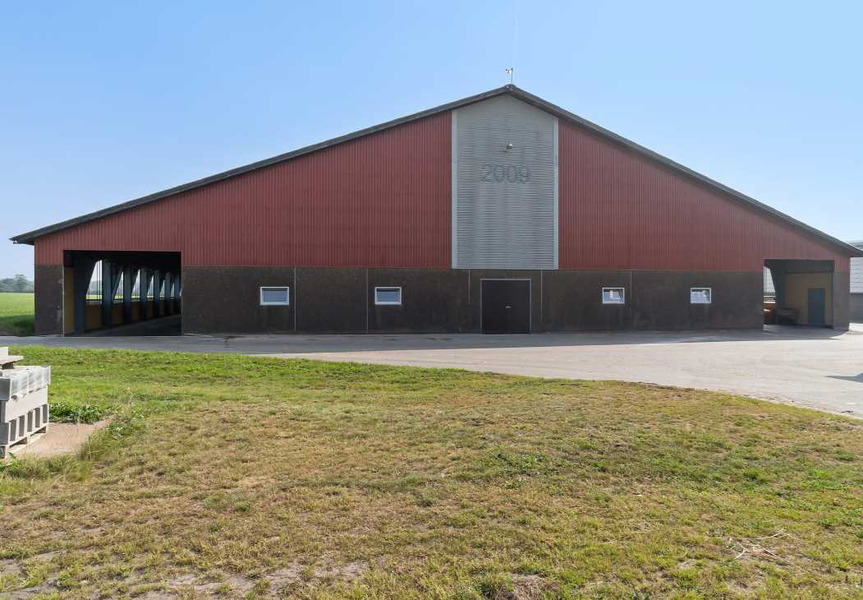 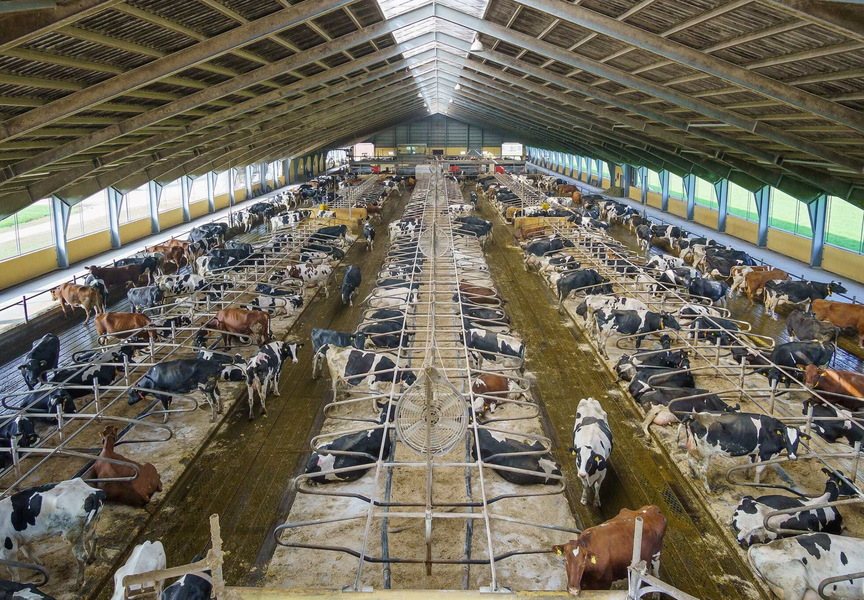 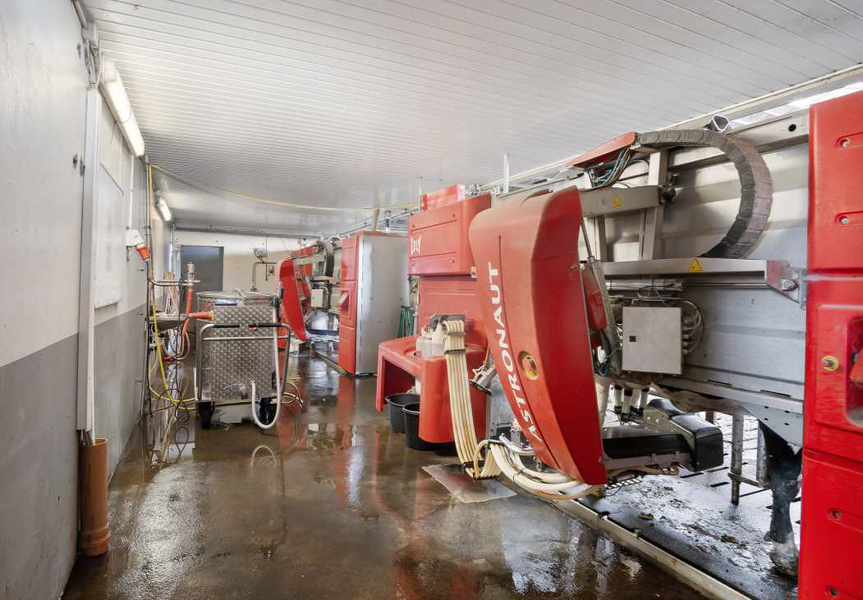 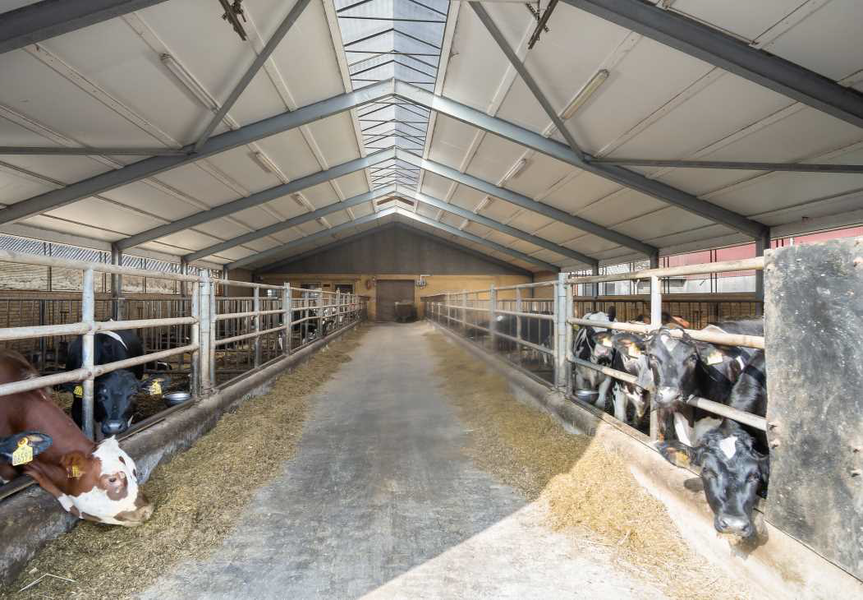 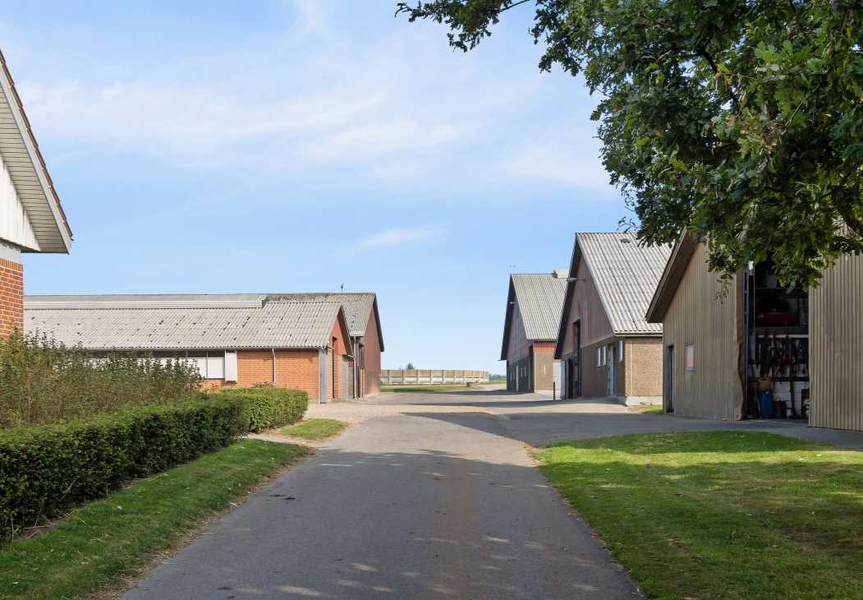 Next
show on map

This dairy farm is located between Janderup and Varde and has 2 locations.

There is the possibility for irrigation (partly).

The second location is about 3 km away and has a cowshed, machine shed, residence, and older barns for storage. 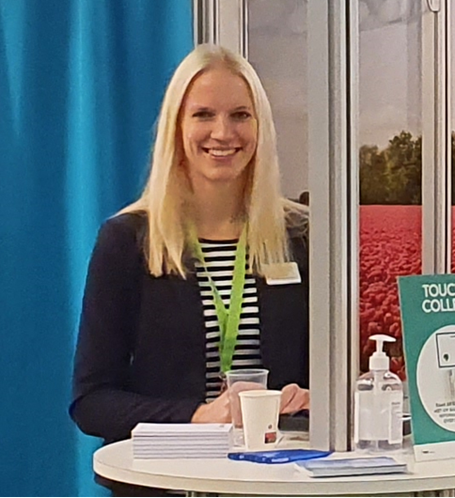 Denmark is one of the oldest kingdoms in the world. Denmark consists of the large peninsula of Jutland and some large islands. The island of Fyn is connected with Jutland via a bridge. The island of Zealand is connected with Fyn by means of a tunnel and a bridge. In addition, Greenland and the Faeroe Islands are part of the State of Denmark. The capital city of Copenhagen is situated on the island of Zealand. The only country border is the one with the German state of Schleswig-Holstein. Recently, a bridge has been built between Denmark and Sweden. Furthermore, Denmark is surrounded by the North Sea (on the west), the Kattegat between Jutland and Sweden, and the Sound between Zealand and Sweden. The capital city of Copenhagen is situated by the sea, the Sound, and it has a population of approximately one and a half million. As a port, Copenhagen is the trade centre for i.a. industries, breweries (Carlsberg, Tuborg) and shipbuilding (Maersk). Denmark has approximately 5.8 million inhabitants. This means that it has an average of 136 people per square kilometre. Over half the Danish population live on the islands east of Jutland, whereas a quarter of the population live in or around the capital city of Copenhagen. At present, over 80% of the population live in urban areas, and this number will further increase as a result of industrial growth.

Social security contributions are paid through the tax system. As a result, no tuition fees, no contributions for national compulsory health insurance, and no old-age pension contributions need to be paid. Children in Denmark have to attend compulsory education between the ages of 7 and 16. From the age of three, they may go to a børnehave (a kind of pre-school/kindergarten), from the age of six they can go to the preparatory year for primary school. Most villages have a school. Primary school is attended for nine years, after which there is an optional tenth year, which is often attended at the principal town of the municipality. Most children (93%) go to the folke schools, which are free. According to the present Constitution, the Evangelical-Lutheran Church is the Danish folkekirken (= people’s church), and as such it is supported by the State. Approx. 95% of all Danes are members of the folkekirken. Apart from members of folkekirken, there are about 6500 Roman Catholics, 700 Reformed Protestants and 6500 Baptists in Denmark. These churches are recognized by the Danish State.

Denmark has a maritime climate. Average annual precipitation is around 664 mm, half of which falls between July and October. The wettest month is August at 81 mm; the driest month is February with an average rainfall of 39 mm. In summer, occasional stormy winds from the west bring some cool weather. Winters are temperate due to a westerly gulf stream that tempers the cold. The Danish weather is changeable but never extreme. April and May are mild. In general, the months of June, July and August are warm (16.6 °C on average). A typical Danish summer has alternating periods of rain and sun. The spring months are pleasant, but cooler. The winter months are cool and sometimes cold, while light snowfall is normal. February is the coldest month of the year at an average temperature of -0.4°C.

Denmark produces food for approximately 15 million people (three times the Danish demand), two-thirds of which are exported. Despite the important part played by agriculture in Denmark, only 96,000 people, i.e. 3% of Demark’s total workforce, work in agriculture. Denmark has about 42,000 farming operations; as recently as 1950 this figure stood at 200,000. During the last decade, the average size of farming operations has increased from 21 to 65 ha. The average age of the Danish farmer is 52. Dairy farming Denmark is a dairy country that exports many dairy products. The national milk quota is 4.6 billion kg . A large share of its exports goes to the EU (Germany 20%, Great Britain 15%). All dairy farmers can buy quotas at the quota exchange. There are four trading-rounds at the exchange each year. The price is set on the basis of the average of amounts of supply and demand. From all transactions, 1% is skimmed off for the benefit of start-up farmers. All transactions conducted outside the exchange system get deducted by 50%. To prevent overproduction of manure in concentration areas, Danish agriculture has a system whereby there has to be a balance between the number of animals at a farm and the number of hectares. In this regard, a distinction is made between the different kinds of animals, the quantity of animals, and the number of hectares owned. Of the requisite amount of land, 30% must be freehold. The surplus amount of manure can be disposed of through leases or manure disposal arrangements. All livestock farmers must submit a cropping plan to the plantdirektorat. This includes a specification of crops for each parcel of land and the fertilization plan involved. The farmers’ association then calculates the permitted amount of artificial fertilizers to be spread, taking into account a useful nitrogen content of 45% from liquid manure. In the months of October through January, there is a ban on the disposal and application of manure. The storage capacity of manure for existing farms extends over a period of 7 months, and, for new farms, 9 months. In Denmark, farms are traditionally built on the attached land-parcels so that most of the “original” lands lie around the buildings. Historically, Danes are arable farmers who began keeping livestock to eat their crops and use their straw. There is still a lot of arable farming in Denmark, so you can see a great many cereal crops there. Maize is grown in Denmark. Soil types vary from light sandy soil to clay soil. The lighter sandy soils generally have to be irrigated in the period of July/August, because these months are often hot and dry.